Settled in 1648, West Haven (then known as West Farms) was a part of the original New Haven Colony. In 1719, it became known as West Haven, Connecticut. In 1779 the British attacked New Haven Harbor and came ashore in West Haven. Thomas Painter, a militiaman watching for the approaching British ships while standing atop Savin Rock, is depicted on the city seal. The main commercial street, Campbell Avenue, is named for British Adjutant William Campbell, who stopped to help a minister who had been shot. He is buried in the Allingtown section. West Haven and North Milford joined to become Orange (incorporated as a town in 1822). In 1921, West Haven split from Orange to become a separate town. It was incorporated as a city in 1961 and is known as “Connecticut’s Youngest City.”

West Haven is also known for the Savin Rock Amusement Park, which began in the late 19th century, thrived in the 1940s and ’50s and was closed in the 1960s. The park ran along the New Haven Harbor beachfront. One of the last reminders of the area is Jimmies of Savin Rock, a restaurant known for its seafood and grilled, split hot dogs.

Did you know that the first commercial doors operated by a photoelectric cell were installed in 1931 on the swinging doors between the kitchen and dining room of Wilcox’s Pier Restaurant in West Haven? The Wilcox Pier was a part of Savin Rock Amusement Park. 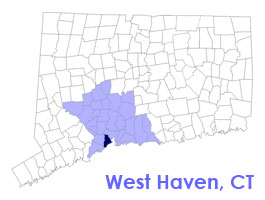 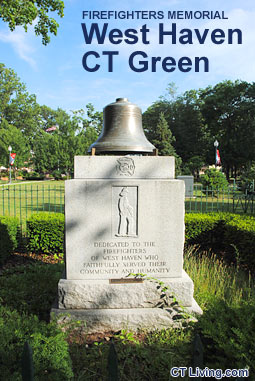 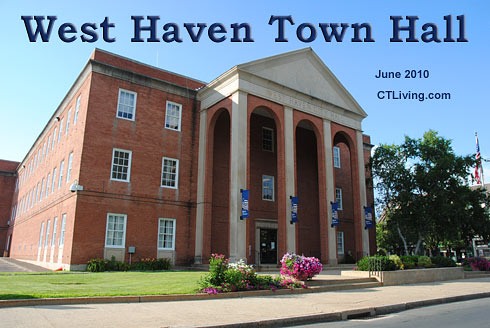 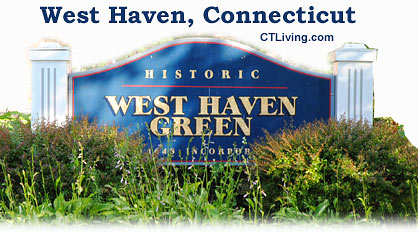