William Chesebrough first came to Stonington to Wequetequock Cove in 1647 on his way back to Boston from New London. He returned two years later in 1649 with his wife and four sons to settle on the west bank at the head of that cove. In January of the same year, Thomas Stanton was appointed the official Indian Interpreter for the Colony of Connecticut and given the right to erect a trading house on the Pawcatuck River. He built this trading post the next year; two years later, Walter Palmer, Thomas Miner and Captain George Denison arrived. Many more families seeking homesteads soon followed. 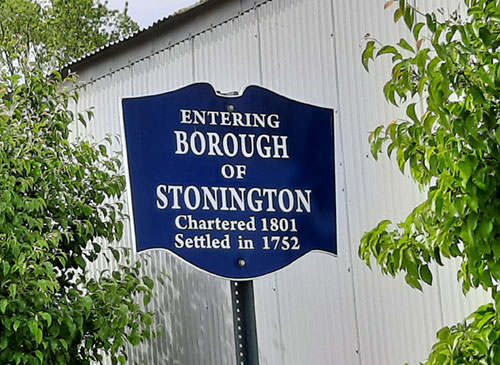 In 1658, Massachusetts claimed the town, naming it Southertown. Governor John Winthrop Jr. obtained the Connecticut charter from England in 1662, which set the boundaries of the town. The General Court changed the name from Southertown to Mystic in 1665, and renamed it Stonington in 1666. Originally, farming was the basis for Stonington’s reputation in the coastal and Caribbean trade; in time the town became known for its shipbuilding, sealing and whaling. Militia from Stonington and nearby towns repulsed two British attacks, once during the American Revolution, and again in the War of 1812.

In the 19th century, Stonington prospered as a railroad and steamboat terminus between Boston and New York. Small businesses thrived and the Joslyn Fire Arms Company (later the Atwood Machine Company) and the American Velvet Mill provided jobs ashore while the fishing fleet continued to thrive at sea. Today, Stonington’s heritage is preserved in its tree-lined village streets and historic houses. The Captain Nathaniel Brown Palmer House and the Old Lighthouse Museum tell the stories of the people who made Stonington one of the most charming and varied small towns in Connecticut. 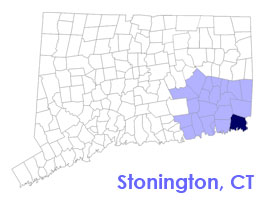 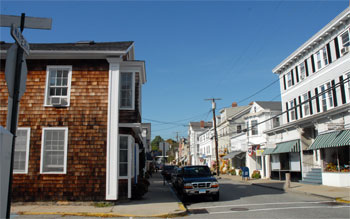 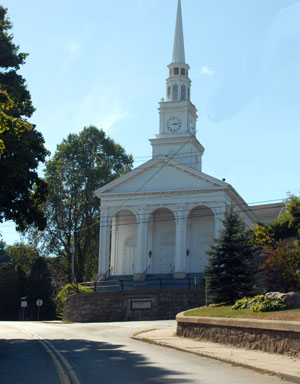