The town of Lyme was set off from Saybrook (now known as Deep River), which is on the west bank of the Connecticut river mouth, on February 13, 1665. Old Lyme was later incorporated from Lyme in 1855, but Old Lyme contains the oldest-settled portion of the Lymes.

The Florence Griswold House in Old Lyme housed an art colony for many years in the early 20th century to many prominent American Impressionist painters. The Lyme Art Colony included Childe Hassam, Edward Charles Volkert, Willard Metcalf, Wilson Irvine, and Henry Ward Ranger, among many others. These artists made Old Lyme a thriving art community, which still continues today. The Griswold House was transformed into an art museum, the Florence Griswold Museum, affectionately called “Flo Gris”, by residents of Old Lyme. Many American Impressionist paintings of the era are of subjects in and around the Griswold House and are featured in the museum, along with many other works and personal possessions of the artists who frequented there.

The Lyme in Lyme disease was named after the town. It was discovered in 1975 after a mysterious outbreak of what appeared to be juvenile rheumatoid arthritis in children who lived in Lyme and Old Lyme, Connecticut. The disease is spread by contact with ticks. 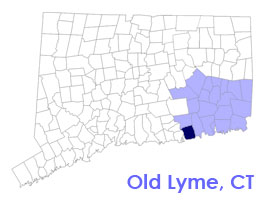 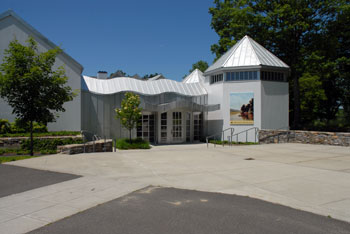 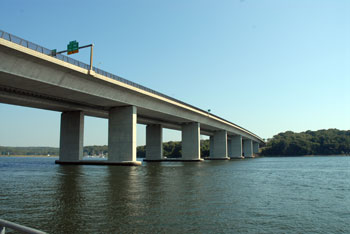