Named after the major US river that bisects the state, Connecticut is the 4th most densely populated of the 50 United States. The first Europeans to settle this area of New England were the Dutch, who established a small settlement in the area that is known as Hartford today. Soon after, the English came to Connecticut and established several much larger settlements in the mid-1600’s. Connecticut has a rich and varied maritime history, due primarily to both its ports and its proximity to New York City and Long Island Sound. Ask us about visiting Connecticut. To feature your Connecticut Business, contact us. 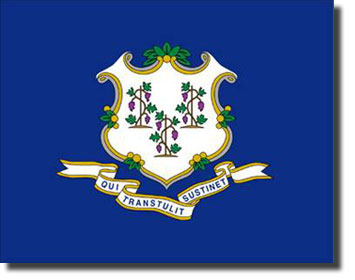